The Neumann Form supports writers, researchers and academicians who support the truth of the Catholic Faith and promote the values of the Church. 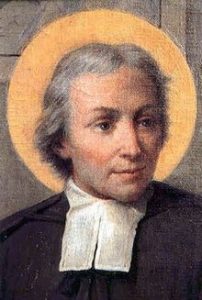 Let your chief study be the sacred scriptures. That it may be the guiding rule of your life. St. John Baptiste de La Salle