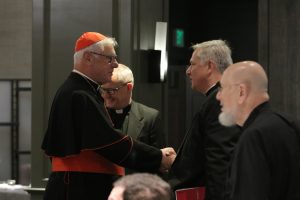 Philadelphia, PA.  The Neumann Forum (www.theneumannforum.com), a Philadelphia area non-profit cultural institute, hosted an international gathering of Catholic theologians, academicians, and philosophers who presented papers on the topic:  What it Means to be Catholic: The Incarnation and the Life of the Church. The Symposium was held in honor of Cardinal Gerhard Mueller, Prefect Emeritus of the Congregation for the Doctrine of the Faith, and inspired by his book, “Was Ist Katholisch?’ which is being translated by the Neumann Forum.  Cardinal Mueller and six other presenters shared academic papers on one of seven topics related to the symposium’s theme.  Seven respondents provided follow-up presentations to each of the papers given. Over forty guests participated in this two-day gathering.  Organizers hope to publish a book  compiling the papers and responses given at this symposium.

The symposium was held at the Logan Hotel, in Philadelphia.  The weekend gathering began on Friday 7 October with a Pontifical Mass at the Cathedral Basilica of Saints Peter and Paul celebrating the Feast of the Holy Rosary. 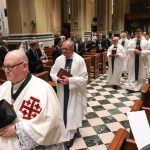 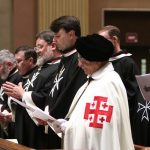 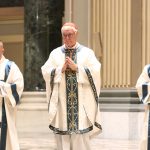 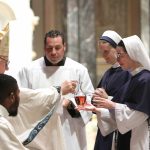 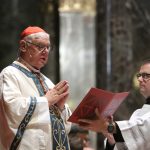 The symposium was organized by The Neumann Forum,  a cultural institute dedicated to promoting authentic Catholic catechesis, preserving the patrimony of the Church and defending her traditions.  In the past, the Neumann Forum has sponsored panel discussions on the Latin Mass, Catholic moral teaching on abortion and Catholic education.

Prof.  Haas, was the main organizer of the symposium and is the John Cardinal Krol Professor of Moral Theology at St. Charles Borromeo Seminary, Philadelphia and is the former President of The National Catholic Bioethics Center, the leading agency consulting with Catholic healthcare organizations on issues related to bioethics and Catholic moral teaching.

“Leading theologians and academicians were pleased for the fellowship with other Catholic scholars and to speak on the most central reality of our faith, that is the Incarnation.  Each presenter shared scholarly depth on different aspects of the Incarnation as it relates to the life of the Church.  It was a most edifying weekend.  We are already planning a similar symposium for 2023,” said Dr. Haas.

Attendees found the weekend to be quite rewarding.  “I have been to conferences like this all over the world, but this was one of the very best  in which I have ever participated,” said Father Thomas Weinandy, former Executive Secretary of the Doctrine Committee of the U. S. Bishops Conference. “The quality of the papers, the follow-up discussions and the dialogue culminated in a first-class program.  I am looking forward to the follow up materials and to the Neumann Forum’s next event,” noted Father Cessario. 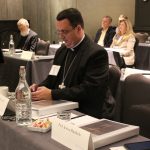 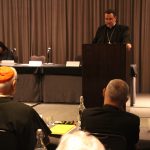 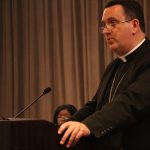 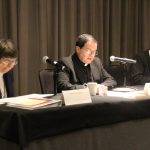 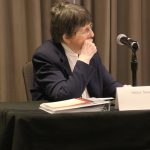 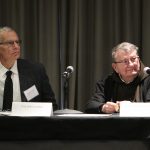 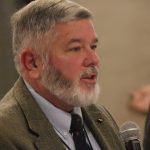 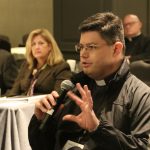 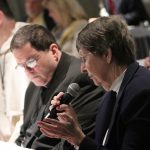 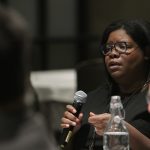 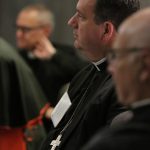 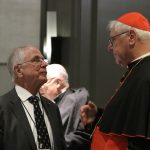 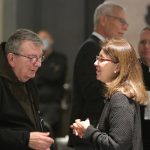 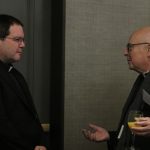 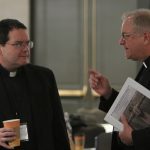 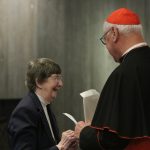 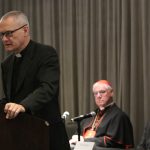 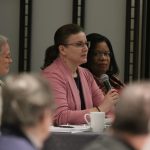 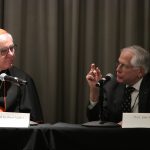 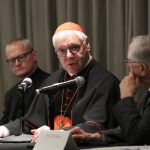 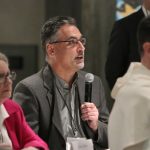 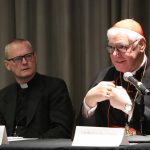